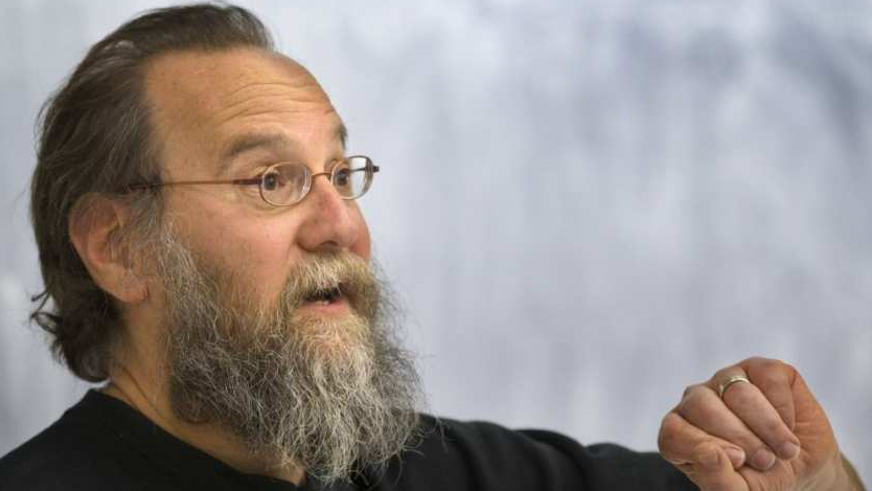 Article and photo from the Ottawa Citizen

A Carleton University professor who writes a blog critical of decisions made by the university’s board of governors has been replaced on that board after he declined to sign on to a “code of conduct” when he sought re-election.

In January, the board voted to revise the code of conduct, banning governors from giving their opinions on the meetings they attended, even issues brought up in open sessions. The university has argued that continuing dissent after a decision is made undermines board solidarity.

Gorelick, who has just completed his first three-year term, was the only member to vote against the code of conduct. He refused to sign it and kept on blogging. “Universities value diversity, but it’s clear they don’t value diversity of thought,” he said.

Gorelick has been a “thorn in the side of people on the board, because he raises questions,” said David Robinson, executive director of the Canadian Association of University Teachers. “It’s what academics do.”

The 32-person board has space for two faculty members, although the university has stated that board members do not represent a “constituency.” Gorelick re-applied on May 26 — it’s an unpaid job — but changed the wording on his form from “I have read, understood and agree to comply with the code of conduct for governors” to “I have read and do not comply,” underlining the changed words.

That invalidated his application, Carleton said in a statement.

Gorelick said the ineligibility ruling essentially means he was ousted from the board “without making it explicitly appearing as such.”

Carleton has maintained that the blog is “problematic” and that “inaccurate and false statements have been made about board members, meetings, discussions and decisions of the board are neither appropriate nor legal, according to advice obtained by the board.”

“I’m pretty much the only one who isn’t handcuffed by these sets of rules,” he said.

The Carleton University Academic Staff Association, which has about 850 members, supports Gorelick. Grievance chair Pum van Veldhoven says anyone can attend open sessions of the board and follow the discussions.

“It’s outrageous. They were denying his right to do his job.”

Van Veldhoven added that Gorelick was declared ineligible for the board during a closed session. “We are asking for open elections, not closed elections.”

The Canadian Association of University Teachers is doing a survey of common practices on all university boards of governors in Canada. So far, Robinson said, it has found no other university board that imposes so much control on its members.

“Universities are not like a corporate board. There are no trade secrets. Clearly, there are incidences where the board has to go in camera — land purchases or personnel matters, say — but this has over-reached in the interpretation of confidentiality,” he said.

“Some on the board come from a position of cabinet solidarity. It might be legitimate in a corporate setting, but not in a university. I think it’s entirely inappropriate to have this kind of cone-of-silence gag order.”

The association is contemplating a imposing a “censure” of Carleton, and may bring up the issue at a meeting in November. This rarely-used sanction would discourage academics from seeking jobs, speaking or holding conferences at Carleton. The last censure was imposed on First Nations University of Canada in 2008 over staff firings and resignations.

“It is essentially an academic boycott,” said Robinson.

Gorelick isn’t sure what his next step will be. He said he has exhausted all his appeals, but will remain active.  “The university still needs to do better. I can still be proactive about making it better.”