The Faculty Association is please to announce the members of the 2021 WUFA Negotiating Team: 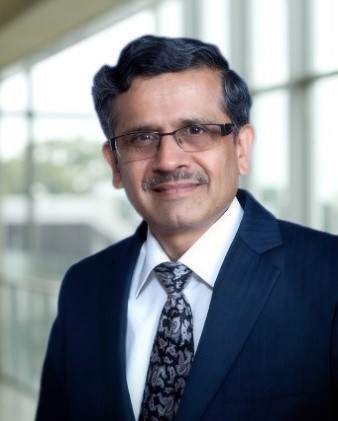 Ramaswami (Ram), has been a member of the University of Windsor academic community since 2003.   Following almost a dozen years of being in administrative roles, he has returned to the bargaining unit.  This prompted his interest to return to an active role in WUFA.

While in his current role on the Contract Committee, Ram decided to become involved in negotiations.  As a member of WUFA’s Retirement and Benefits Committee his focus is on the contributions to, and the returns on the Faculty Pension Plan. 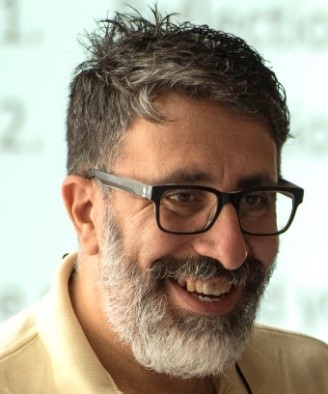 In addition to sitting on the 2021 Negotiating Team, Pierre is currently a member of WUFA Executive (Contract Chair), Chair of the Contract Committee, a grievance officer, and an equity assessor for both the UCAPT and the UCRPPLM. He is a philosopher and the director (acting) of the Argumentation Studies PhD program for 2020-2021.

During the last round of bargaining (2017) Pierre served on the Contract Committee and was the Co-Chief Negotiator on the Negotiating Team. He has experience in drafting, analyzing, and synthesizing contract language as well as the experience of being at the bargaining table.  Pierre has served on three contract committees, twice on the negotiating team, and serves on OCUFA’s Collective Bargaining Committee.

Between 2008 and 2021, Pierre served in many other roles within the Faculty Association, including WUFA Faculty Councillor, and a member of WUFA Executive as Contract Chair, Director-at-Large, VP-Internal, and VP-External.

Pierre served in various capacities in higher education: sessional instructor, limited-term faculty appointment, and currently Learning Specialist with tenure.  His training in math, logic and philosophy of science allows him to bring analytic skills to the Team.  As past-Chair of the Research and Ethics Board, he has seen first-hand the breadth of research carried out on campus.  Pierre also serves as a panellist on the Tri-Council Agencies Panel on Research Ethics. 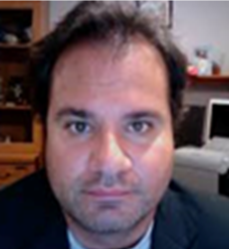 John has been teaching at the University of Windsor for seventeen years as a full-time professor, twelve years tenured.  He was a national director for the RCMP evaluation of alternative dispute resolution.  He served on Senate and understands the challenges professors and instructors face with increasing workloads and teaching online.

He walked the picket lines in 2008 as a picket captain and would like to make a difference this time as part of the team that will fight for equity, intellectual rights and freedoms and equitable pay. His interest in becoming a member of the Negotiating Team has largely been propelled by the multitude of issues we will face in upcoming bargaining. 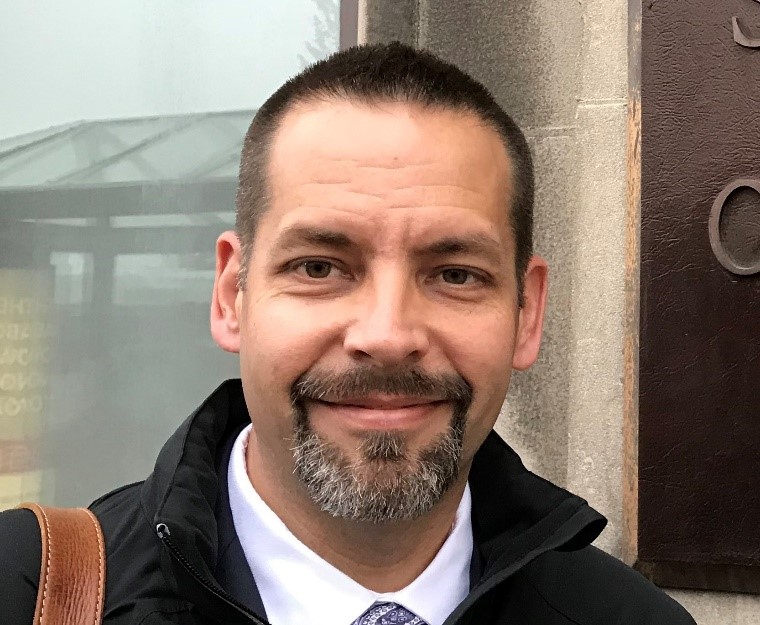 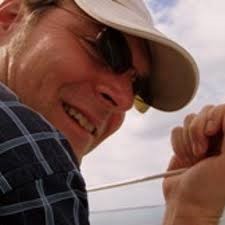 David is a Sessional Lecturer and has been teaching at the University of Windsor since 2001. He is currently a member of the Contract Committee and the Sessional Committee of WUFA. 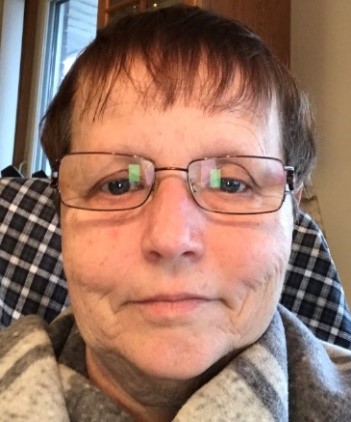 She has a good understanding of the collective agreement and feels it is critically important to maintain the agreement through consistent and strong negotiations. 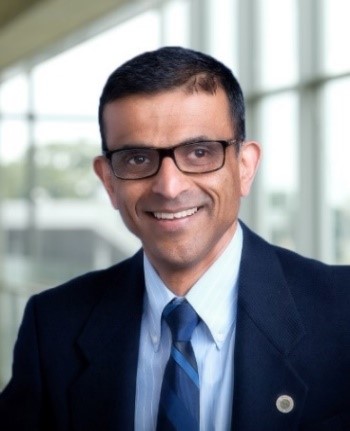 Rajesh joined the University of Windsor as a full-time faculty member in 2002.  He has been actively involved with WUFA in a variety of roles since 2004.  Between 2004-2016, he served as a Grievance Officer, followed by several years as a member of the Grievance Committee. Since then, he continues to assist members to meetings with administration as a WUFA representative.  He is also a current WUFA Faculty Council member as the Faculty of Engineering representative, a position he has served on since 2018.

In his involvements with WUFA Rajesh has become intimately aware of the complex and diverse composition of WUFA, including the various needs and issues of several groups within the Association.  His interest in choosing to serve on the Negotiating Teams is to work together with others to find a balance between the needs for all the groups and sub-groups within WUFA.

Click here for more information regarding WUFA preparations for Negotiations 2021