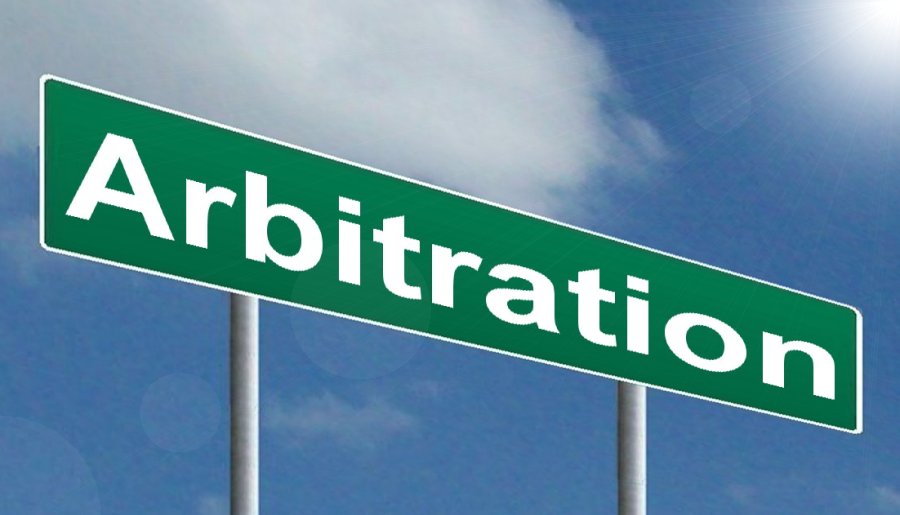 Important Victory for WUFA in the Mercer Arbitration

On August 24th Arbitrator Pamela Picher issued her ruling in our policy grievance against the administration in the matter of the independence of the Pension Plan’s actuary, Mercer.  WUFA maintained that private consultations asked for by the administration and provided by Mercer during the 2011 round of collective bargaining constituted a breach of the neutrality provision in the Pension Plan. The ruling makes it clear that WUFA’s concerns with Mercer’s independence are founded and substantial.  Arbitrator Picher thus ordered that Mercer be removed “forthwith”  as the Plan’s actuary.

In her judgement, Arbitrator Picher writes that she “accepts the submission of WUFA that the bond of trust that WUFA should have been able to rely on from Mercer Canada was broken. The Arbitrator accepts that it was broken irretrievably.”

This is a significant win in both process and result.  It is, first, a complete vindication of our arguments in the case.  Second, it is a strong condemnation of the backroom tactics that the administration employed with regard to Pension issues in 2011.  Third, it proves that WUFA will vigorously and effectively protect our members’ interests when it comes to fair and democratic collective bargaining practices.

Congratulations are due to everyone on the Grievance and Executive Committees from 2011 to the present, our legal representative, WUFA’s staff, and all of you (especially those 170-plus members who wrote to the Board to demand that mercer be removed) who have supported our position through this long grievance.

Click here to read the full text of the arbitrator's decision.