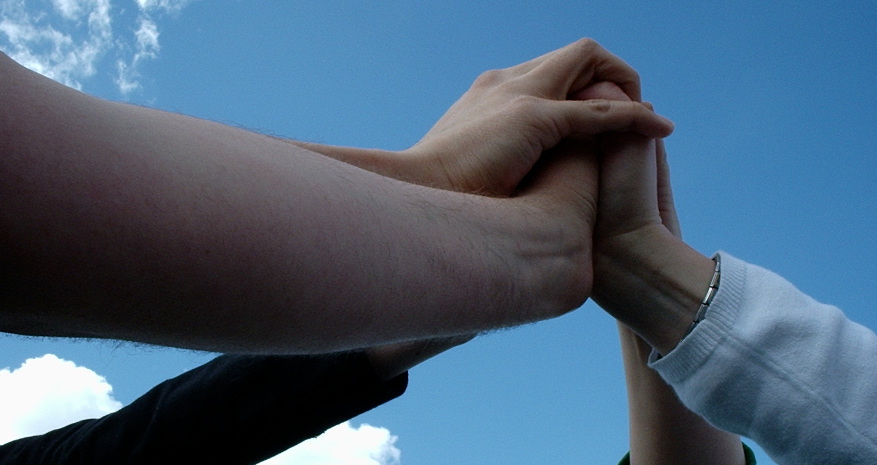 WUFA stands in solidarity with our Muslim members. We echo Universities Canada's statement, that we "welcome students, faculty and staff from around the world, including those seeking refuge from violence and hardship. They strengthen Canada’s university communities, bringing new knowledge, talent and skills to higher education, research and innovation – to the benefit of all Canadians."

In the wake of racist attacks in Québec, WUFA condemns Islamophobia and xenophobia, as well as public figures and politicians who cultivate hatred to cement partisan advantage, creating contexts in which racist attacks, including hate crime and murder, seem justified and justifiable.  In unequivocal terms, WUFA advances anti-racism, equality, and equity in all of its actions, and urges other unions and faculty associations, locally, provincially, and nationally, to stand strongly against racist, Islamophobic, xenophobic hatred.

Our condolences to the victims and their families.

(Ottawa – January 30, 2017) The Canadian Association of University Teachers is advising its members affected by an executive order preventing individuals from seven Muslim-majority countries from entering the United States for 90 days to defer their travel plans.

“Canadian academics who might be affected by the order and who have travel plans in the coming days should postpone travel to the United States,” said CAUT Executive Director David Robinson.

While the Government of Canada has clarified that the executive order will not affect individuals from the seven countries who are Canadian citizens or permanent residents, Robinson is recommending that they seek legal counsel before they travel to the United States. The seven targeted countries are Syria, Iraq, Iran, Libya, Somalia, Sudan and Yemen.

Robinson is also recommending that members consult the CAUT Travel Advisory, Travelling to the United States: Your Rights at the Border.

“We join with others in condemning this action as discriminatory,” he added.

CAUT represents over 70,000 academic staff working in more than 120 universities and colleges across Canada.

The article below was taken from the Universities Canada News Release January 29, 2017

The executive order restricting travel into the U.S. affects research partnerships, international studies, academic conference participation, field visits and in some cases family relationships of our university students, faculty and staff. The new order is having an impact on Canadian campuses and communities that is real, immediate and profound.

Canada’s universities continue to welcome students, faculty and staff from around the world, including those seeking refuge from violence and hardship. They strengthen Canada’s university communities, bringing new knowledge, talent and skills to higher education, research and innovation – to the benefit of all Canadians.

We support Prime Minister Trudeau’s recent statement that Canada will continue to welcome those “fleeing persecution, terror and war” regardless of faith and affirming that “diversity is our strength”.

Universities Canada does not typically comment on executive action being taken by another country, but we do so today because of the real impediment this new executive order poses to the free flow of people and ideas and to the values of diversity, inclusion and openness that are hallmarks of a strong and healthy society.