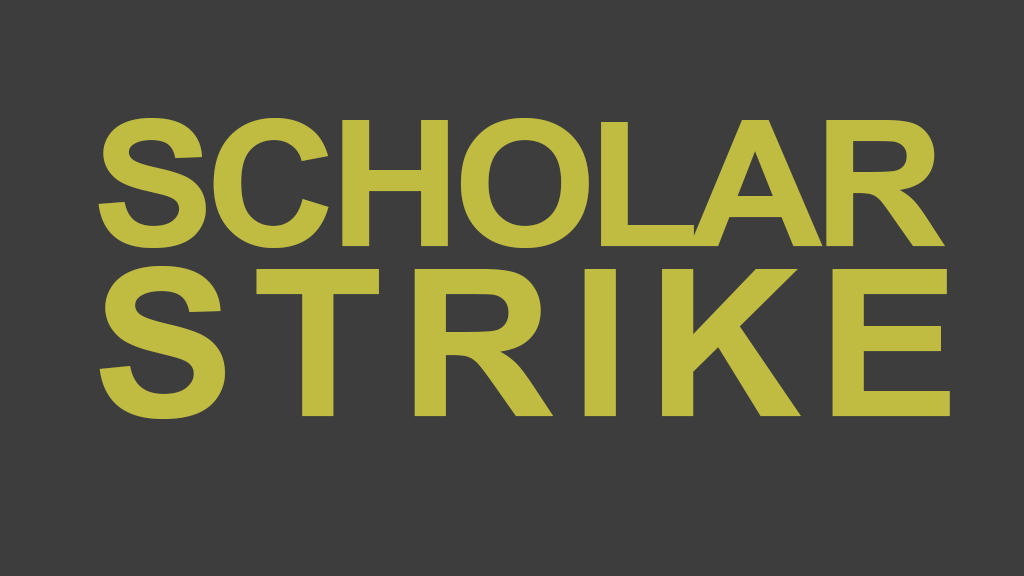 CAUT has called upon member organizations to support the “#ScholarsStrike” on September 9th and 10th.  The call to action originated amongst American scholars who were inspired to act by the decision of NBA players who cancelled two days in protest against on-going systemic racism and police violence.  WUFA has endorsed this call and asks members to participate, in the ways that they are able, to support this crucial social movement.  More than fifty years after the passage of the Civil Rights Act in the United States, African Americans continue to suffer the dehumanizing effects of systemic racism.  The murder of George Floyd was a terrible reminder of the realities of on-going racist violence.  That attack has re-energized the struggle against racism, not only in the United States but across Europe and Canada.

Many look to Canada as a beacon of peace and equality in a violent world, but the realities of Canadian history are also mired in racist and colonial violence.  The Truth and Reconciliation Commission confronted all Canadians with the colonial origins of the state.  It called upon governments not only to acknowledge the past, but to address the on-going effects of colonialism and racism on the lives of Indigenous peoples.  Analogous arguments could be made about the life-conditions of racialized Canadians:  they continue to suffer the effects of systemic inequality and violence.  It is time for a systematic and thorough-going transformation of these structures and systems.

However, in order to realise this potential, universities must confront the history of racism within their own walls.  Ideally, the mission of the university is to create and disseminate knowledge.  In reality, they are rooted in the same social reality that causes and perpetuates systemic racism.  They therefore reflect the contradictions of the society within which they have developed, and they cannot be adequate to their ideals unless they reflect upon, acknowledge, and root out racist practices.  Our participation in the scholars’ strike is thus both a contribution to the struggle against systemic racism outside of the university and an acknowledgment that work needs to be done within the university as well.