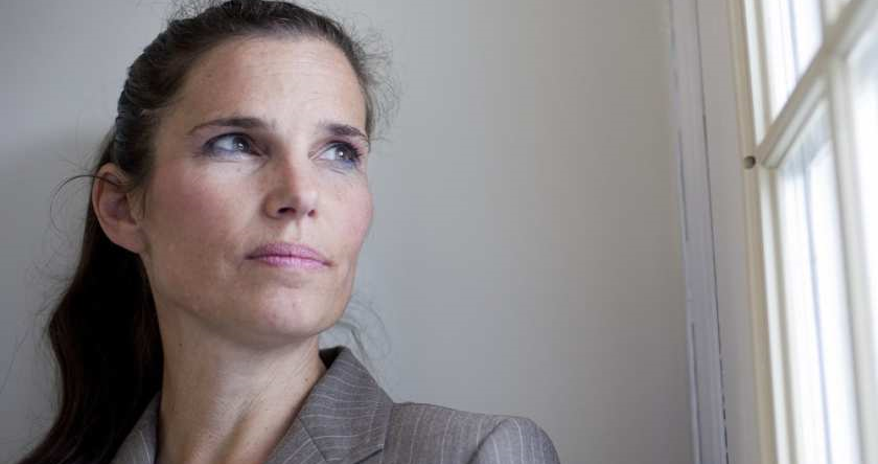 Article and Photo taken from the Ottawa Citizen

Canada’s new science minister promised more support for basic research Thursday in her first major speech but had no specifics about what that could mean for demoralized scientists.

“Science is a key pillar of our strategy, I have been tasked with increasing recognition and support for fundamental research,” said Kirsty Duncan, after receiving a standing ovation at the Canadian Science Policy Conference. She is one of two ministers in the Liberal government with responsibility for science and innovation.

Some of the country’s leading scientists told the Citizen this week that the system for funding discovery research is broken, leaving many scientists demoralized and some contemplating closing their labs. Ottawa stem cell researcher Dr. Michael Rudnicki said he and others want to see “more progressive leadership” at the Canadian Institutes for Health Research, the billion-dollar agency that funds biomedical research and has undergone extensive reforms.

Duncan did not comment on the CIHR, but she said one of her tasks is to make sure “we get the right balance between fundamental research to drive new discoveries and commercialization of ideas.”

Scientists complain that a growing emphasis on applied or translational research means there is less money for discovery or basic research, leaving some of the country’s best with precarious or no funding.

Duncan’s message that science is back was well received by the conference. “Let me assure you that we are a government that fully embraces science and research. We believe good scientific knowledge should inform decision making.”

The Liberal government has announced it will appoint a federal science adviser. Work has begun on that, Duncan said, but she didn’t offer a timeline.

Duncan, a geologist who contributed to a UN climate change panel that won the Nobel Peace Prize, has been criticized for supporting a controversial, and disproven, treatment for multiple sclerosis while she was science critic.

She said Thursday that she was being a scientist: “In science we ask the question. All I ever asked was, ‘Could you do the science and let’s see what the evidence shows?’”

Duncan thanked the scientists in the audience “on behalf of the government of Canada for the work you do every day: It is respected, it is valued and it is celebrated.”

Meanwhile, NDP science critic Kennedy Stewart said the Liberal government has to do more than unmuzzle government scientists and appoint a science adviser if things are going to change.

“Unmuzzling scientists does not cost any money. A chief scientific adviser doesn’t cost any money. But putting money back into science does cost money and that is the challenge. Science has really taken a beating.”

In addition, Stewart says, Canada needs an independent science watchdog, similar to the auditor general, something he will push for when Parliament resumes. That officer would be best suited to investigate concerns by scientists about reforms at the CIHR, including changes to the peer review system, which many say distorts the way scarce funding is distributed.

Kennedy said the state of science and research funding in Canada is worrisome.

“The last government was in denial about this, but we have a brain drain here in Canada. If you talk to anyone at the National Research Council, they are tripping over themselves to get out of that institution because it has been so badly managed. They are being recruited to other countries.”

The Canadian Institutes for Health Research pushed back Thursday against criticism from scientists about the impact of reforms at the funding agency. A spokesperson said there has not been a drop in “the amount of funding available to Canadian health researchers through CIHR.” The funding envelope for investigator-initiated programs at CIHR increased by $10 million a year beginning in 2014 for five years, the spokesperson said. That money is available for discovery and applied research.

The agency, which supports more than 13,000 health researchers and trainees, distributes $1 billion every year. With a growing emphasis on applied science and changes to the peer review system, Canadian scientists say it is increasingly difficult to get funding, and its overall funding has been flatlined in recent years. .

The CIHR also said the peer review system — which critics say has become more like a lottery than a means of awarding the best research proposals — continues to follow “the same important and recognized steps … Researchers are still submitting applications which are reviewed by experts in their field and then recommended for approval.”

Although much of the peer review process is done remotely, reviewers still meet when there is a “large variance in reviewer rankings” to discuss an application.

The CIHR also noted that knowledge users, including librarians and patients in some cases, are used in a small number of applications and “where appropriate.”