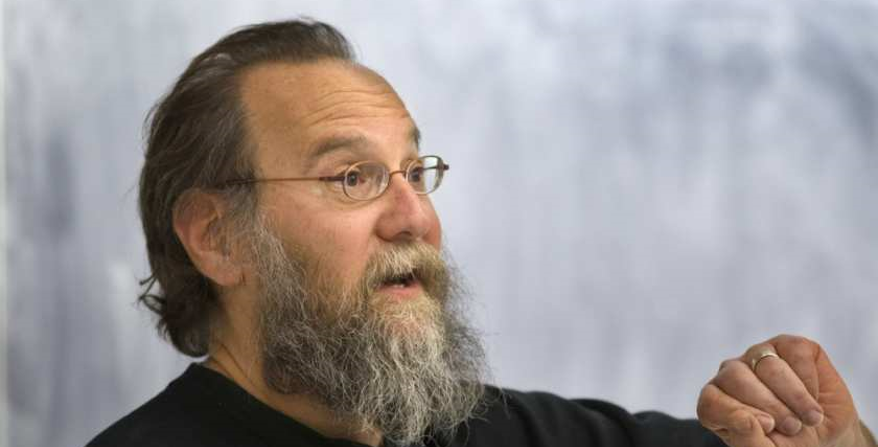 Article and Photo from the Ottawa Citizen

The Carleton professor at the centre of a “gag order” controversy threw down the gauntlet Monday in a dispute that threatens to lead to an ugly confrontation between the university’s board of governors and its faculty.

Biology professor Root Gorelick, a faculty representative on the board, was given until Monday to sign a board confidentiality agreement that forbids all governors from commenting publicly about board business. He refused.

The ban remains in force for the lifetimes of all governors.

Gorelick is backed by the Canadian Association of University Teachers, its sister organization in the United States and Carleton’s own academic, non-academic and student unions.

CAUT has threatened to “censure” the university if it doesn’t drop its demand — a rare move that would include discouraging academics from taking jobs and holding conferences at Carleton.

Gorelick, who claims the policy is undemocratic and stifles his right to free speech, has blogged about public meetings of the board.

In a statement read at a news conference on campus Monday, Gorelick said the order “flies in the face of academic freedom and is the antitheses of collegial and democratic governance (and) is meant to stifle dissent, openness, accountability and transparency, all of which should be fundamental at any public university.

“I refuse to allow such corporatization of Carleton to proceed unimpeded and promise to continue to inform the people who duly elected me to the board of governors about what transpires at open sessions,” he added.

CAUT executive director David Robinson urged the Carleton board to drop its demand.

Carleton’s academic staff association president, Pum van Veldhoven, said the board policy is intended to “gag governors and create a veil of secrecy to mask what is really going on with the internal governance.”

A group of six Carleton student and employee unions is also calling on the university’s board of governors to implement a series of changes they say will make it more “democratic and accountable and representative of the university community.”

The group wants people with a direct working connection to Carleton to have a “50 plus 1″ majority on the board. It also seeks the lifting of the confidentiality measures.

“All universities and institutions require their Board members to comply with fiduciary and confidentiality obligations,” he said. “Carleton University is no different and the obligations and responsibilities expected of Governors at Carleton are the same as in every other University.

Gorelick’s blog posts have been “problematic,” he said.

“Inaccurate and false statements have been made about Board members, meetings, discussions and decisions of the Board are neither appropriate nor legal, according to advice obtained by the Board,” he added. “Personal blogs that attack fellow Governors and university staff and dissent on matters the Board has decided are simply inconsistent with the role and legal obligations of a Governor.”

Carleton University faculty has two representatives on the 32-member board.

The other, associate dean of engineering Fred Afagh, is a manager and, while elected to the board by faculty colleagues, is not a union member.

The board’s executive committee meets Tuesday but it remains unclear whether Gorelick will be on the agenda.