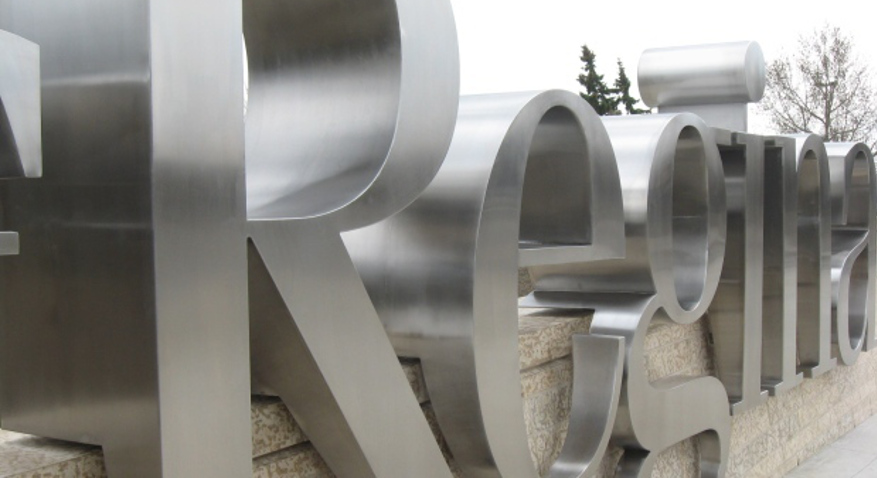 Fixes made for how University of Regina keeps tabs on research

Article and Photo from CBC News

University of Regina president Vianne Timmons says it's been a long and complex process, but the school has fixed most of its rules around research.

Timmons says most of the recommendations made by Saskatchewan's auditor have been implemented and work is ongoing.

Former auditor Bonnie Lysyk said in a 2013 report that the university didn't have enough control over some of its research operations. She suggested that could hurt the school's core function and reputation.

Timmons says it's been a challenge.

"It's changing a culture in your university," Timmons said Thursday after a discussion before an all-party legislative committee.

"Our research endeavours grew faster than our controls and our systems, and that makes you vulnerable as an institution, so we really had to put in different controls ... it's a change of culture and that takes time."

The university asked the auditor to do the review in large part because questions were raised about how more than $2 million was spent at the International Performance Assessment Centre for the Geologic Storage of Carbon Dioxide, commonly known as IPAC-CO2. An internal IPAC memo said the greatest part of the money billed for IT services was "spent for no acceptable business reason."

The centre was on the university campus until the province cut funding in early 2013 and it wound up operations.

The auditor's recommendations said the university should have more detailed performance measures and targets on research activities. They also said the school should ensure that researchers declare whether there is a conflict of interest on a project.

Timmons said educating faculty on policy will always be ongoing.

A dedicated financial person has been hired to work with researchers to ensure that all their claims are done properly, she said.

At the time of the auditor's report, the university was also paying hundreds of thousands of dollars on more than 100 research patents. Those have been reduced to four that are related to carbon- capture technology, Timmons said.

She added the university will work as a liaison to help faculty connect with industry when there's a potential innovation.

"Anything with a whisper of success, we were trying to support faculty. It was an expensive endeavour and we weren't seeing the results, so we had to set up a whole new system."