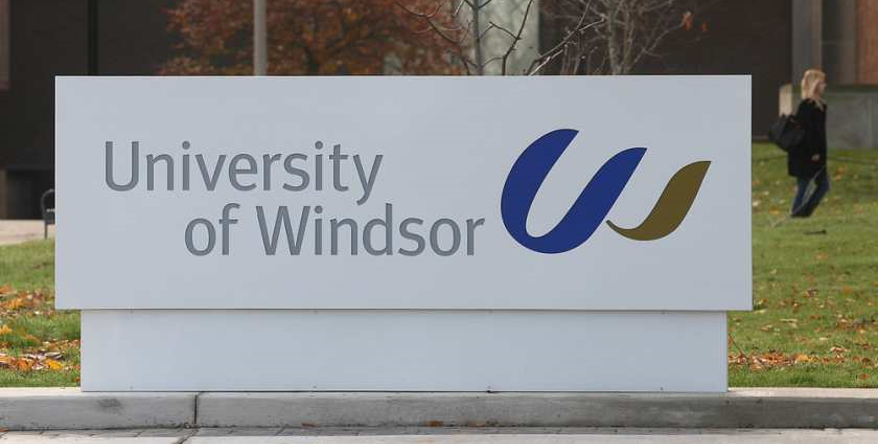 Article and Photo from The Windsor Star

The university has received 44 applications from American undergraduate students compared to 29 at the same point last year.  Twenty U.S. grad students have also applied, an increase of four.

“We don’t have a target number we’re trying to achieve, but I’m expecting we’ll have over 70 American undergraduate students for next year.”

Walsh said there’s been a real spike in U.S. applications since the Canadian dollar went into the tank.

Windsor is further exploiting the U.S. greenback’s strength by undercutting its Canadian competitors with lower tuition.

Windsor charges Americans US$11,600, which at Thursday’s exchange rate of $1.41 equates to C$16,356. Walsh said the average tuition charged for foreign students in Ontario is about $23,000 Canadian.

According to the College Board in the U.S., the average tuition for a ‘moderate’ public state college this year is US$24,061. Tuition at a moderate private university averages $47,831.

“We began to offer the special tuition four years ago, but it’s only been in the last three that we’ve aggressively recruited in the U.S.,” Walsh said.

“We’re attending more university fairs and we’re getting into high schools. We’ll start a series of high school presentations next month. We’re also going to have a presentation in downtown Detroit for families.”

In addition to the financial advantage Windsor offers, Walsh said the university is exploiting its location and the variety of programs it carries.

Americans, who require student visas, can work part-time in Canada as students and up to 18 months after graduation.

“If they get a full time job offer, that’s a way to stay permanently,” Walsh said. “Coming here just opens up additional opportunities they wouldn’t get by going to school at home.”

It’s a sales pitch the university is now delivering further afield with each year. Windsor officials will be attending university fairs as far into Ohio as Columbus and Cleveland and will cover all of Michigan.

“We’re increasing our numbers, but we’re also increasing our coverage,” Walsh said. “We get students from other states, but most of them are from Ohio and Michigan.”

To aid in recruiting, the school brings along faculty, staff, students and even American students to answer questions at presentations.

Walsh said the challenges for the university are most American students aren’t thinking about going to school across the border. There are also questions about crossing the border.

“When they see us at these university fairs they’re intrigued,” Walsh said. “It’s a matter of giving them the feel of seeing themselves there. The thought of going to another country for school is exciting for many of them. Then when they see the difference in the dollar, then there’s even more interest.”

Walsh said the university is also attracting interest among athletes from the Detroit area.

“We have one student from Michigan on our women’s basketball team and recently we had three football players from metropolitan Detroit over to talk to people in the HK faculty. We’re getting the student who is adventurous,” Walsh said.

The college has about a dozen U.S. students.

“The U.S. market is a market we haven’t focused on,” said Mike Silvaggi, registrar and assistant vice-president of student services.

“We’d like to do more there, but there’s one factor that’s been a bit tricky. In order for American students to receive their version of (the Ontario student grants and loans), they have to attend a school accredited by the Department of Education. We’re in the process of getting that. We hope to have that in place by summer.”