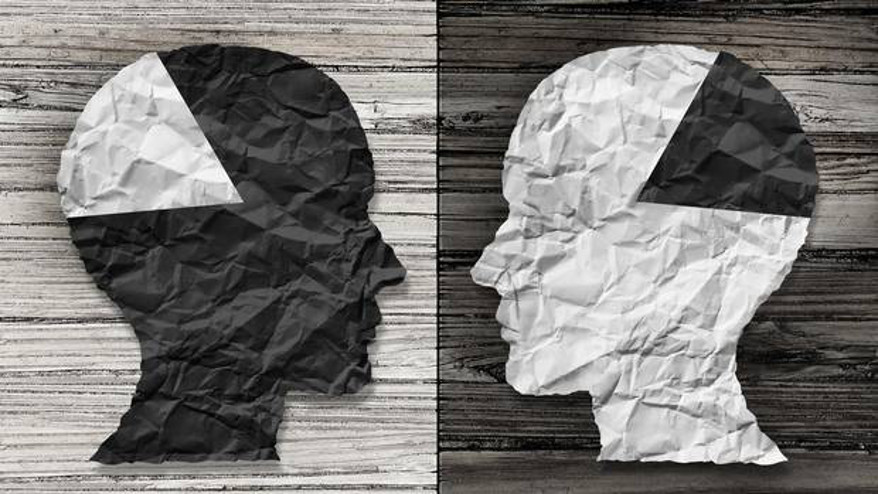 How academic research is subject to racism, sexism

Article and Photo from the Globe and Mail

By: Darah Hansen
Special to The Globe and Mail
Published Tuesday, Jul. 26, 2016

From the rise of social media campaigns such as #blacklivesmatter and #oscarssowhite to the anti-immigration rhetoric fuelling the Brexit and U.S. presidential campaigns, race has dominated conversations worldwide in 2016.

Karl Aquino, the Richard Poon Professor of Organizations and Society at the University of British Columbia’s Sauder School of Business, delves into that discussion with new research that seeks to identify some of the unconscious byproducts of bias.

The study, published in the Journal of Applied Psychology, focuses on the world of academia and, specifically, how the race and gender of scientists affect our perception of the credibility of their work.

The research began as a personal journey. Dr. Aquino, who is Filipino-American, says he’s experienced first-hand the harsh judgment of others regarding his professional abilities – based on assumptions formed around his ethnicity.

In one case, Dr. Aquino recalls reader comments linked to an article of a previous academic study he co-authored and published in The Globe and Mail, along with photos of both researchers.

“A number of the [readers] were questioning my qualifications and my credibility to do this research … while my colleague – he’s a white male – never got anything like that,” he says.

“The more I thought about it, the more I wondered if it could be linked to the political beliefs people have about the world and driving the way we perceive other people.”

The recent study confirms that premise – at least among people who hold extreme ideologies, at either end of the political spectrum.

“That is one of the main takeaways: As people become more extreme in their ideologies, they start to make these skewed judgments,” says Dr. Aquino.

The research found that both elitists (often conservatives) and egalitarians (often liberals) are equally susceptible to evaluating people in ways that reinforce their beliefs.

Dr. Aquino is looking further into how internal biases make an impact on the hiring process.

“When you have to make judgments around who to hire – male or female, minority or white job candidate – do these same processes we observed in this study occur? Our preliminary findings are that they do,” he says.

The published research is the culmination of a series of five studies that involved more than 900 participants in the United States, Canada and India. It was co-authored by Sauder PhD alumnus Luke Zhu, now an assistant professor of organizational behaviour in the Asper School of Business at the University of Manitoba, and Abhijeet Vadera, an assistant professor at Singapore Management University.

When it comes to disruptive technologies, few have proven as bitterly divisive as hydraulic fracturing in oil and gas extraction. On the one hand, proponents of “fracking” defend its economic efficiency while critics maintain the practice is unsafe and causing irreparable damage to human health and the environment.

Amid such contention, is it any wonder industry leaders might choose to shut down avenues of public disclosure and keep what they know about fracking – both pro and con – close to their vests?

There’s a long-standing tradition among businesses spanning industries to try and control the narrative around what they do “and say this is the truth and this is our version and our version is correct,” says Dror Etzion, associate professor of strategy and organizations at McGill University’s Desautels Faculty of Management in Montreal.

But smarter companies think differently, says Dr. Etzion, who recently tackled the topic of public disclosure and the oil and gas industry in a research project co-authored with Joel Gehman of the University of Alberta.

These businesses realize that, even among people who don’t share their interests, there is real power in harnessing, or crowdsourcing, broad opinions in that they contribute to a broader understanding of the issues at hand.

The conclusions of their work fall in favour of the public’s right to know, though that effort is currently hampered not by industry itself but by the regulatory bodies that govern the industry.

“What we found in this study is that the regulators have amassed lots of data and continue to get data on a periodical basis for different attributes of fracking. We think in this specific context that the regulators should be more proactive and provide the information in a much more user-friendly and much more timely way to the public,” says Dr. Etzion.

Dr. Gehman, an assistant professor of strategic management and organization at Alberta’s business school, says the payoffs of greater disclosure of information come in the form of a “social licence to operate” – that companies provide a social purpose beyond just making money.

“It’s a way for organizations to both demonstrate their ongoing legitimacy as a going concern and to ensure that whatever it is they do is valued by, or understood as, providing value to the various communities in which they are embedded,” he says.

The research is part of a broader initiative aimed at addressing future challenges facing Canada and was presented in June at the Imagining Canada’s Future forum held at the University of Calgary.